Remember a few weeks ago readers, when I promised you some first date stories but then just openly plotted revenge against near-strangers?

Worry no more Victoria Grayson, because tonight I really will tell you about my date.  This date was my first Jdate after rejoining the site in October. I spent my first couple weeks on the site making fun of it, and not doing what I was supposed to be doing, like updating my profile or answering messages, or looking for potential matches.

But then, after lots of pep talks from everyone’s favorite sassy gay friend (C),  I decided to reply to messages from some promising dudes.

This particular dude, who I am knighting Sir Talks Alot, for reasons that will soon be clear to you, seemed like your average Joe (Or, since we are talking JDate here, more like your average David. Or Daniel. Or Max. Or Josh.) He was in his early thirties, had a decent job at a government agency, and messaged me about benign things like my job, traveling, and my hobbies. He suggested meeting up at one of my favorite bars that has a killer happy hour and an even better back patio.

So, I begrudgingly put on lip gloss (not lipstick, I am not nearly cool enough for real makeup. I prefer to stick with the same make-up regimen and products that I’ve been using since 8th grade. Ask S, she knows.) (Real talk, I once staged an intervention on L’s bra collection upon discovering that each and every one was legitimately purchased in junior high. Homegirl has a problem.) and hauled my lazy self to the bar. This was going to be my first date in two months (unless you count dates with fictional TV characters. Which I go on every night. On my couch. In sweatpants.), and as I walked to the bar I was nervous.  Would I forget how to flirt? Could I remember all the thoughtful questions to ask?

When I got to the bar I was pleasantly surprised. Sir Talks Alot was way cuter in person than he had been in pictures. I mean, in one picture, he had been sporting a FANNY PACK. In another, Tevas and sandals. I literally went to the bar expecting someone who resembled a nervous, midwestern tourist. Instead, I was greeted by a decent looking guy with glasses, wearing normal, preppy clothes, sans fanny pack. (Thank god!). Now, as we have discussed previously on the blog, there are two kinds of profile picture fraud.

But, remember, shallow old me is doing a little experiment called “let’s not be the most judgemental person in the room,” and decided to take a risk with this dude and his Delta Sky Magazine style profile pictures. And it paid off. I spent the rest of our first date just mentally patting myself on the back for my good fortune. And, thank god I had something to keep me occupied. Because this guy DID. NOT. STOP. TALKING.

Now look, before I get to the complains section of this post (because lord knows, that’s our bread and butter), let me just say I DID appreciate that this guy was putting some effort into the date and conversation. You’ve heard me and my co-bloggers complain time and time again about men who sit silently (or worse, mumble) while you lead the conversation like a paid mediator. But this talking was extreme. During the course of our 2.5 hour date, I think I shared four things:

Sir Talks Alot, on the other hand, shared about 1000 things. I mean, at one point I actually wondered if perhaps I had showed up for the wrong engagement and this guy thought he was meeting with the aspiring author who has going to ghost-write his biography. A few nuggets I learned:

Now there is nothing wrong with these nuggets individually, but string them together, and multiple them by 100 other random facts and there you have my date.

Now, why didn’t I just get up and leave you ask? The thing is, when one is shellshocked by reverse profile picture fraud (Type #2 fraud as described above), she is sort of in this imobolized haze where she is so confused at her own good forture that it is hard to think clearly. Also, what he was saying was interesting (his parents are also doctors! like my sister in law to be!), and I figured his incessant talking might just have been first date nerves. Lastly, once I started drinking wine, it seemed like too much work to stop. (Yes, I realize that last sentence made me sound like a lazy alcoholic, but no I am not sorry).

Anyway, by the end of the date I decided if he asked me to go out again and do something cool I would give it one more shot. And he did. He asked me to this fun food and drink festival that happens a couple times of year in DC. And, in the spirit of embracing new and creative date ideas, I agreed to a Sunday afternoon date, hoping that Sir Talks Alot’s nerves would have abated and he wouldn’t be so chatty.

However, when I met Sir Talks Alot for the date, I noted an IMMEDIATE CURVEBALL. This guy was wearing TRANSITION LENSES.

For those of you who have been lucky enough to avoid this fashion phenomenon for most of your lives, allow me to show you an example: 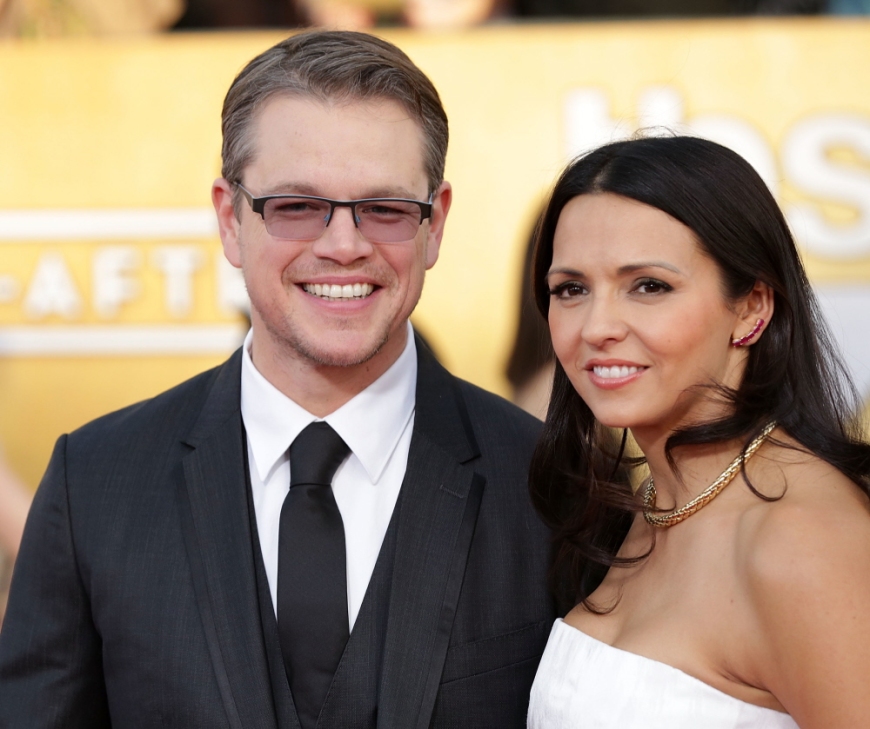 See what Matt is wearing? Those are transition lenses. The stated goal of such lenses is to be a one stop shop for people who wear glasses to see and who need to wear sunglasses to protect from the sun. Indoors, they are reading glasses. Outdoors, they are sun glasses. Makes sense, right? 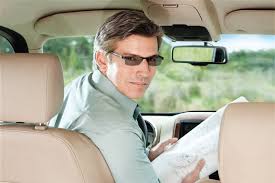 “Now before you jump down my throat and accuse me of being that judgmental person I swore about four paragraphs ago I wasn’t going to be, let me say that the worst part of the second date was not the transition lenses. That digression is mostly a PSA for your benefit, dear readers, that is intended to ensure that when you buy eyewear, you buy it only for one purpose.

The worst part of the second date was that Sir Talks Alot talked even more than he had on the first date. This time, the conversation featured:

About 15 minutes in, I knew their wouldn’t be a third date, and just tried to escape as much as possible. I reached out to S for emergency support: 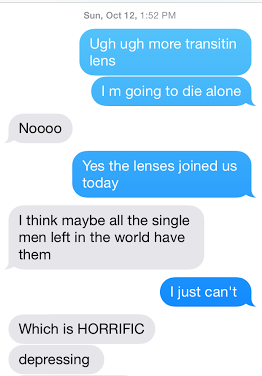 Date Rating: First date 6/10, second date, 4/10: Once I knew the incessant talking was likely here to stay, I just used the time we were together to make my own grocery list and fantasize about the Sunday night TV I was going to watch. And the worst part? He didn’t even notice I zoned out

Lesson Learned: The lesson here folks? If you are hiding in plastic toilet on a hot DC day just to avoid talking to someone about their bowties while their glasses change color before your very eyes, it’s time to call it quits.