Before I get to the substance of this post, I would first like to address the unfortunate uptick in the usage of YOLO around these parts. Both of my fabulous co-bloggers have used the term in their recent posts. And though I love them dearly, I would like to officially distance myself from them when it comes to this stupid ass phrase. Under no circumstances do I want anyone thinking that I’m calling this the “summer of YOLO.” 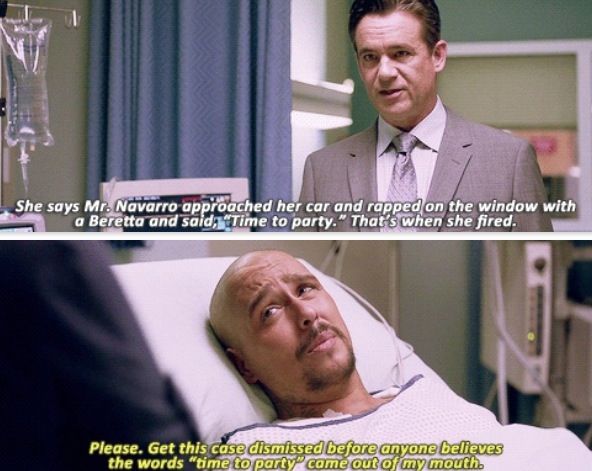 Don’t get me wrong, I’m totally on board with and embrace the sentiment behind “summer of YOLO.” Much like S and L, earlier this week I demanded an explanation from the guy I was seeing who faded into oblivion (it was a BS reason), where I previously would have just wondered and obsessed in silence. I’ve tried a bunch of new things this summer, both on the dating front, and in general. I just shun the actual term “YOLO.” And I wanted to make that clear.

Okey dokey, on to the topic at hand – dating. We haven’t done a pic of the week in awhile. It’s high time we fix this.

The majority of profile pics tend to fall into one of the following categories:

But we wouldn’t have this blog feature if everyone stuck to that predictable format. Shit would get real boring, real fast. Which brings me to a rarely seen category: dude performing a mundane task.

What exactly is the point of this picture? Both in general and for an online dating profile? Why was this picture even taken? He’s not gassing up the Batmobile or an Aston Martin. It’s a subaru. And nothing against subarus, I’ve owned 2, but no one cares. Despite that, someone whipped out their camera(phone) anyway and documented this happening, and then this dude thought to himself, “you know what would be a great profile pic on OKC – that pic of me filling up a tank of gas!” The only thing this has going for it is that it wasn’t taken in a showroom.

If you’re going to put up pictures of you with a vehicle, at least make it worth my while. Unless it’s one of these beauties, I don’t give a shit: 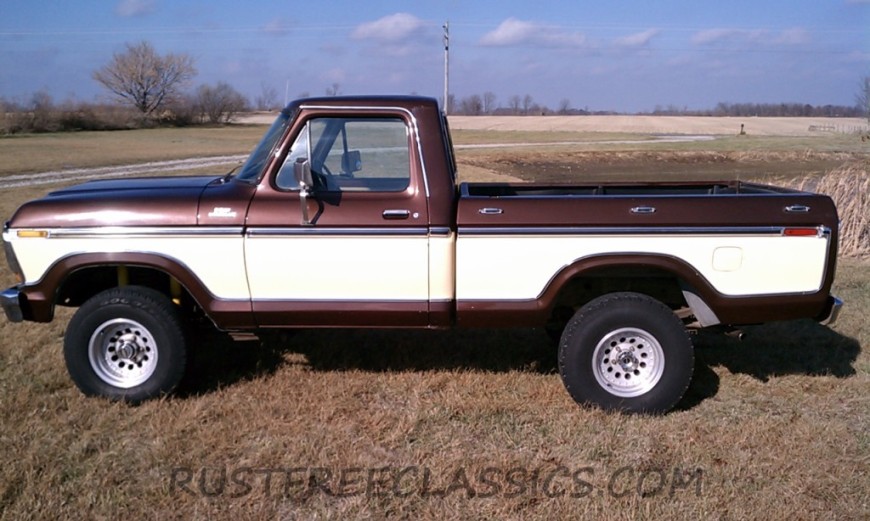 HA, those 2 images look absurd together. Don’t worry, I know that the second picture is pretty specific to me. But god I love a pickup. And an old-school two-tone pickup? Heaven. Rustfreeclassics.com is a gold mine for me. (Of course I love something on a site called Rust Free Classics). But I also love that Vantage Roadster. I don’t know how to explain it, but they both do it for me.

You know who drives a sweet truck? My soulmate: 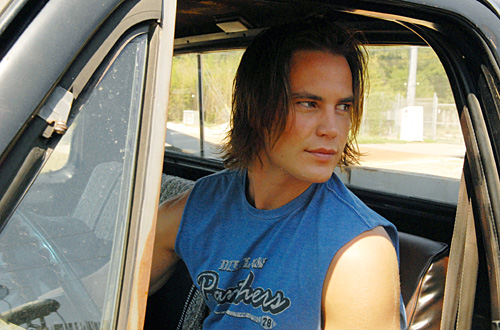